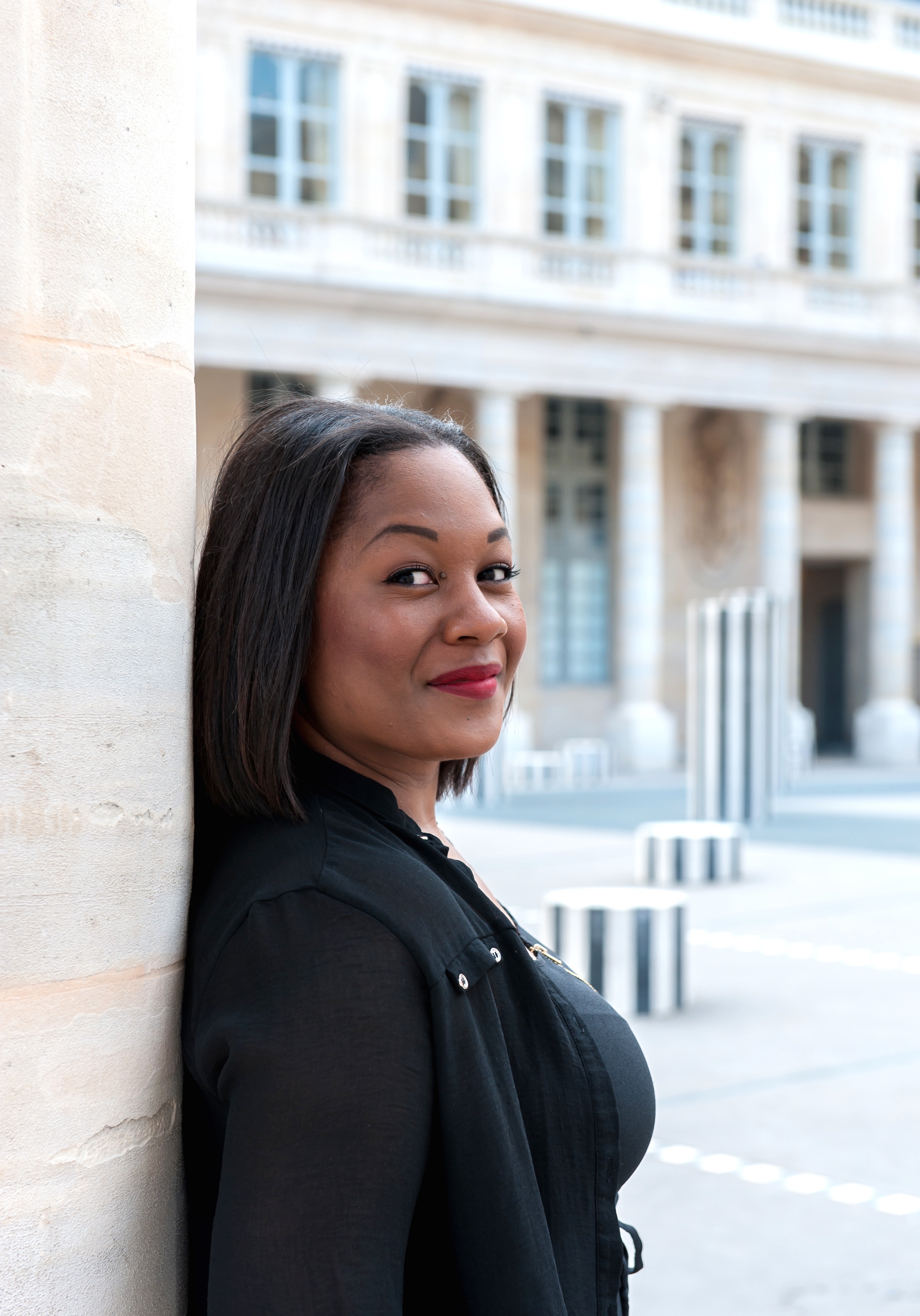 Lisa’s PR background means she’s licensed to take people out and chat them up over drinks; her time in London means she can do it in a British accent.

She got started in PR in New York working with authors and book publishers at InkWell Management.  After almost two years she had built the PR department from the ground up and secured press for clients in publications such as Entertainment Weekly, Cosmopolitan, ELLE, Harper’s Bazaar, CNN, New York Magazine, Refinery29 and many others.

Additionally, she became instrumental in organizing Lena Dunham’s NOT THAT KIND OF GIRL European book tour, securing and working with foreign press.

Lisa has ambidextrous skills as account manager and publicist and thrives on the research and creative thinking it takes to create opportunities that speak to women; millennial and otherwise.

She’s got Southern roots and transatlantic tendencies after spending close to two years in London, earning her Master’s Degree in Publishing at Kingston University.  She’s a firm believer in the transformative power of red lipstick and just so happens to be a certified etiquette consultant.